Languages and Countries
of Operation

Subject to Covid-19 restrictions, we operate in the following countries and languages: 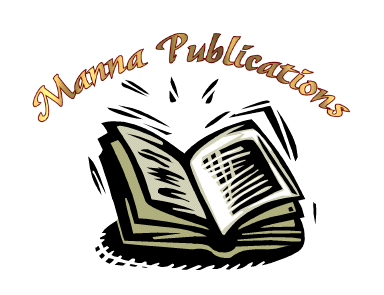 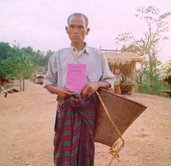 Collating Manna Bible teaching booklets in Portuguese in a printshop in Mozambique before stapling and trimming.